Chancellor Rishi Sunak has delivered his Spring Statement and set out the Governments tax plan to reform and reduce taxes. The key measures include:

From April 2024, the Government will introduce a 1% reduction in the basic rate of income tax, reducing it to 19%, however this measure is subject to parliamentary approval. For individuals claiming Gift Aid relief, there will be a three-year transition period to maintain the income tax basic rate relief at 20% until April 2027. The reduction in the basic rate will not apply for Scottish taxpayers, who are taxed at different tax rates set by the Scottish Government.

The Government have cut the duty on petrol and diesel by 5p per litre until March 2023, to help combat rising oil prices.

The full details on all the measures, can be found at: Spring Statement 2022: documents – GOV.UK (www.gov.uk) 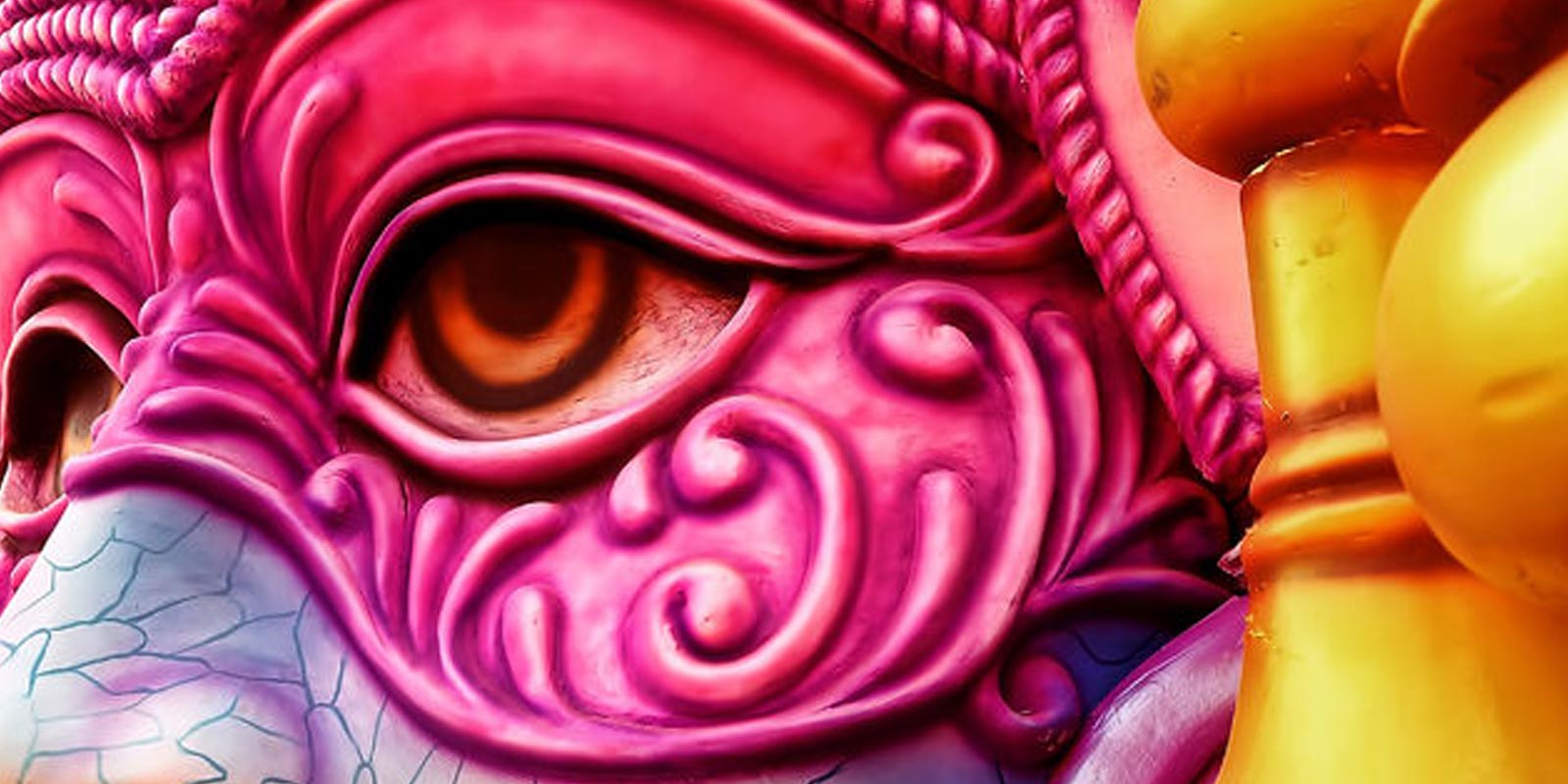 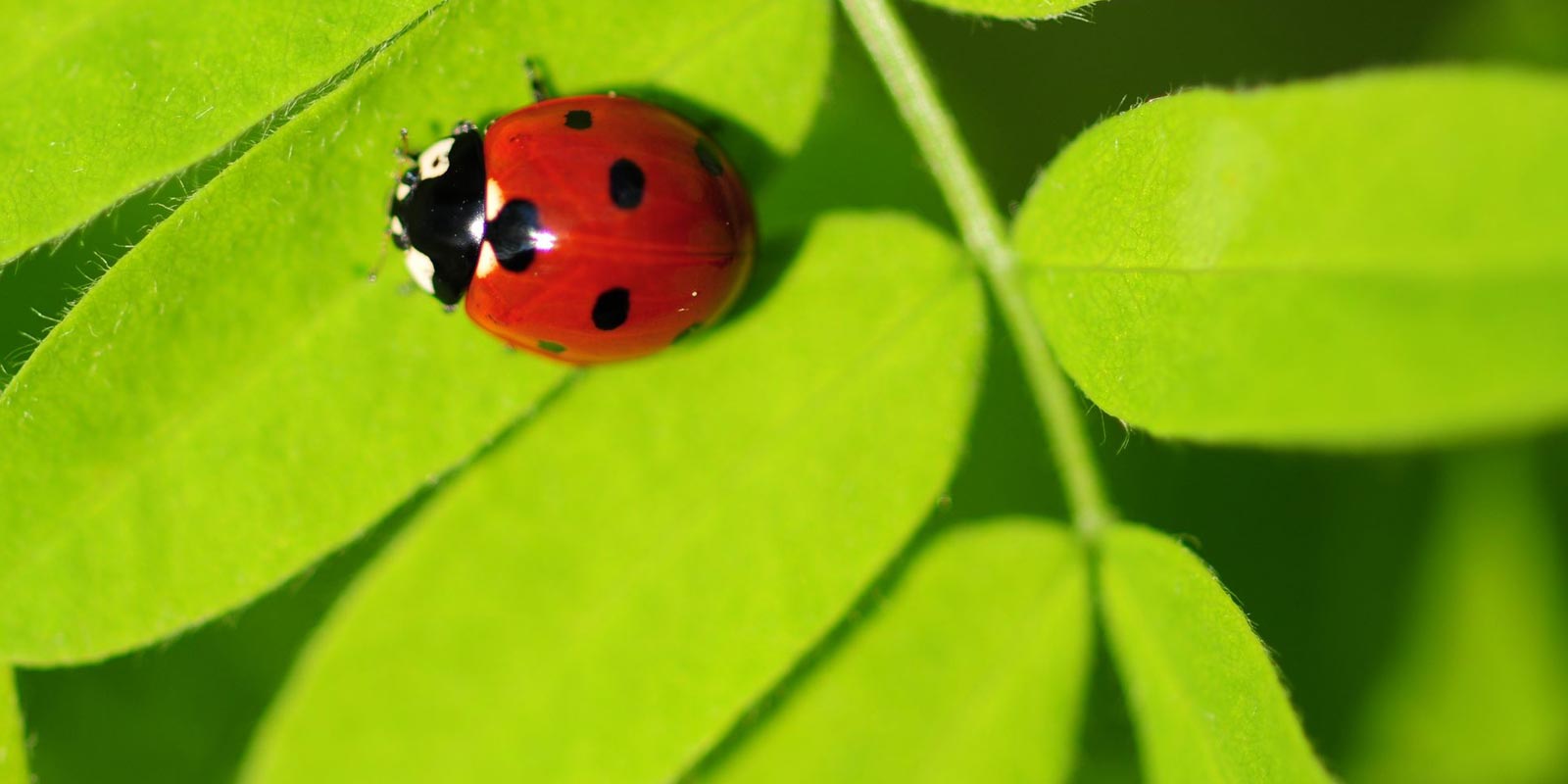 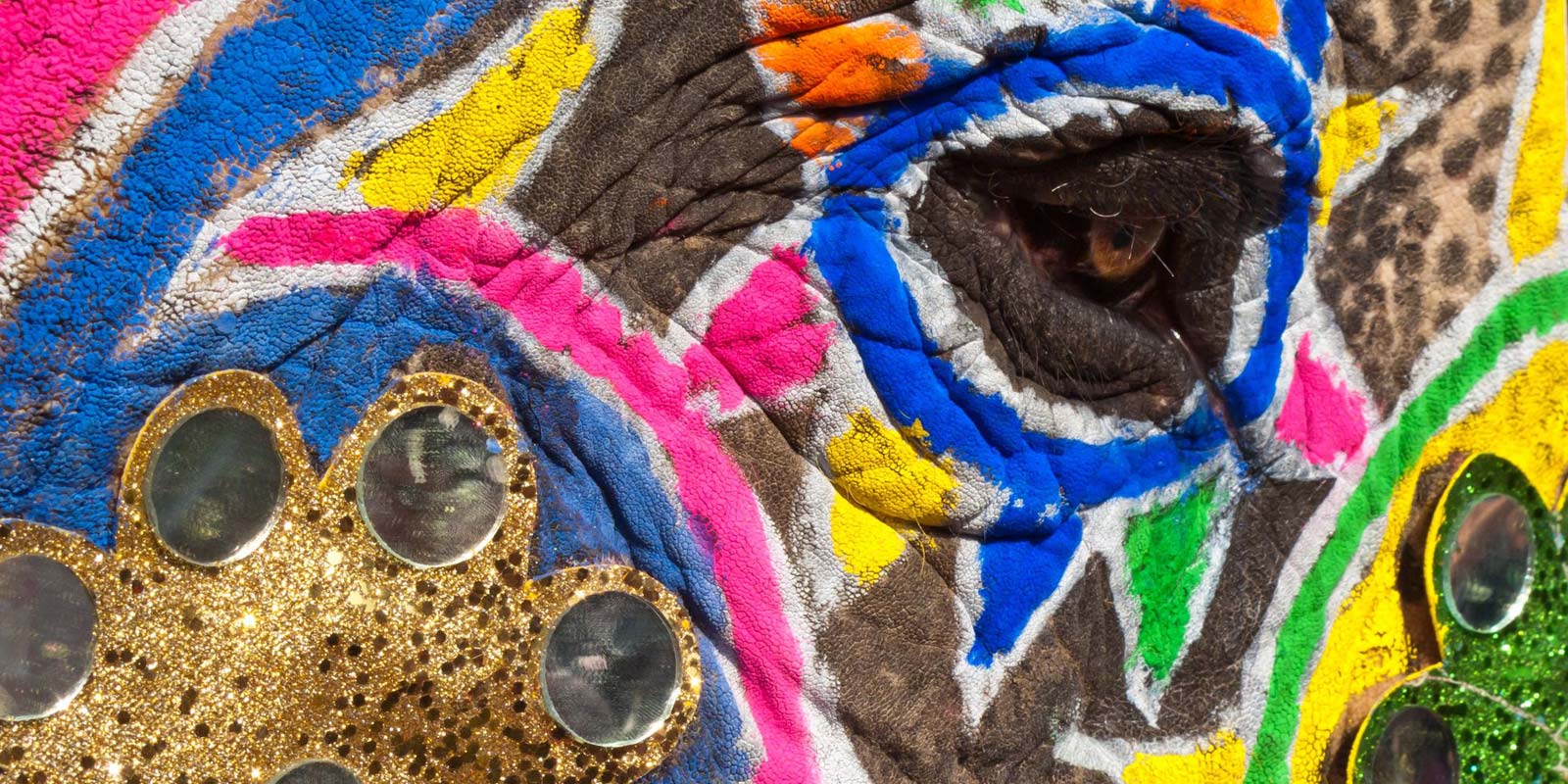